Houthi rebels in Yemen, who are backed by Saudi Arabia’s arch-rival Iran, claim attack on Saudi oil pipelines. Incident comes two days after four vessels are sabotaged off the coast of the United Arab Emirates. 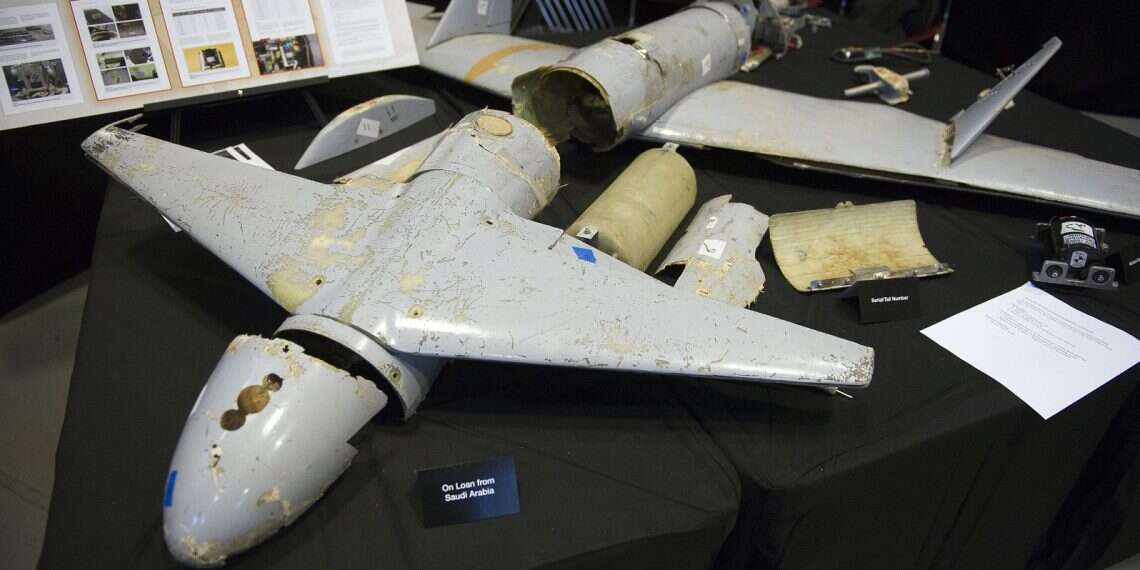 Saudi Arabia carried out 17 airstrikes against Iranian-backed Houthi rebels in Yemen on Tuesday after the Shi’ite fighters claimed responsibility for the sabotage of Saudi oil installations, Arab media reported.

Saudi Araba said the Houthis had used drones to attack one of its oil pipelines as other assaults targeted energy infrastructure elsewhere in the kingdom. A fire broke out and firefighters later brought it under control, though the state-run Saudi Aramco stopped pumping oil through the pipeline.

This is the latest escalation in the ongoing tension between Saudi Arabia and Iran, which has intensified in recent days after two of the kingdom’s oil tankers were sabotaged off the coast of the United Arab Emirates.

Egypt has condemned the Houthi drone attacks and backed Saudi Arabia. A statement by the Foreign Ministry says Egypt stands alongside Saudi Arabia “to counter all attempts meant to stabilize the kingdom” in the wake of Tuesday’s attacks.

The statement said Egypt was coordinating with Saudi Arabia to face “terror and all threats to its national security.”

This comes after four oil tankers anchored in the Middle East were damaged by what Gulf officials described as sabotage, though satellite images obtained by The Associated Press on Tuesday showed no major visible damage to the vessels.

Details of the alleged sabotage to two Saudi, one Norwegian and one Emirati oil tanker on Sunday remained unclear, and Gulf officials have declined to say who they suspected was responsible. But it demonstrated the raised risks for shippers in a region vital to global energy supplies as tensions are increasing between the U.S. and Iran over its unraveling nuclear deal with world powers.

The U.S. has warned sailors of the potential for attacks on commercial sea traffic, and regional allies of the United Arab Emirates condemned the alleged sabotage as the tankers were off the coast of the UAE port city of Fujairah.

A U.S. official in Washington, without offering any evidence, told AP that an American military team’s initial assessment indicated Iran or Iranian allies used explosives to blow holes in the ships. The official, who was not authorized to discuss the investigation, agreed to reveal the findings only if not quoted by name. The U.S. Navy’s 5th Fleet, which patrols the Mideast and operates from a base in Fujairah, has repeatedly declined to comment.

The U.S. already had warned ships that “Iran or its proxies” could be targeting maritime traffic in the region. America is deploying an aircraft carrier, USS Abraham Lincoln, and B-52 bombers to the Persian Gulf region to counter alleged, still-unspecified threats from Tehran.

Citing heightened tensions in the region, the United Nations called on “all concerned parties to exercise restraint for the sake of regional peace, including by ensuring maritime security” and freedom of navigation, U.N. deputy spokesman Farhan Haq said.

Tensions in the region have risen since Trump withdrew America from the 2015 nuclear deal between Iran and world powers, and restored U.S. sanctions that have pushed Iran’s economy into crisis. Last week, Iran warned it would begin enriching uranium at higher levels in 60 days if world powers failed to negotiate new terms for the deal.

The oil tankers were visible in satellite images provided Tuesday to AP by Colorado-based Maxar Technologies. A boom surrounded the Emirati oil tanker A. Michel, indicating the possibility of an oil leak. The other three showed no visible major damage from above.